Stand Up, NOT Stand By 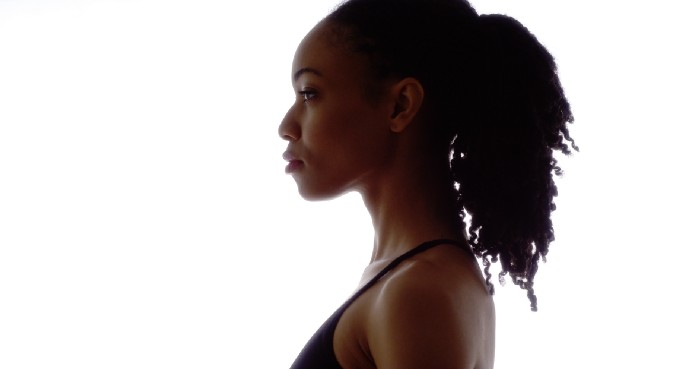 I’m compelled to follow-up the first non-presidential debacle of 2020’s election year by making a request. NO a plea. Or perhaps a demand.

You can choose to interpret.

At one point in the debacle last night our sitting emperor-of-no-clothes (EONC) chanted a tweetable to the infamous far-right militant and bigoted Proud Boys tribe:

“Stand Up and Stand By.”

This was in response to Chris Matthew’s direct and telling question: Will You Ask Your White Supremacist Supporters to Stand Down If/When You Lose the Election?

Basically, “No,” said the EONC. “I will egg them on,” he retorted with his “stand by” command. Our sitting president called on his far-right militant and mysoginist supports to be prepared for militant martial law following an election in which he is as likely to lose as keep his seat.

Well of course they’re now hash-tagging the world with their new dictum from the EONC. It’s obvious the EONC’s entreaty to the “boastful boys” was designed to prep them (and every other far-right group) for his post-election “fraud” claim and coup in which he’ll need their militia-type support to hold onto his current residence.

It should be obvious to anyone paying attention.

We are at stake of losing our democracy.

Yes, many of us are still struggling with pandemic economic losses and stability. Some of us are living through the zaniest wildfire season ever, replete with heat waves, unbreathable air and the maladies associated with long-term isolation.

And if we lose the democracy, we lose much more than this.

Our democracy may be beyond salvagable if we allow the EONC to take down the wealth, power and authority with him. The British suffered similar losses after WWII in their efforts to help save the world.

But they were trying to save the world AND their own butts.

Is there anything other than apathy to which we can attribute our complacency?

Who will you be? What is your role in the New America?

The U.S. needs to evolve, of course. Infrastructures need to deconstruct and reform in order to allow new visions to emerge. We need a new identity, a new mindset, a new evolved and purposeful vision of what truly makes America great.

Will you “stand by”as we watch the EONC and his puppets take over?

In honor of Helen Reddy’s death and listen here (you know you want to):

I am woman, hear me roarIn numbers too big to ignoreAnd I know too much to go back an’ pretend’Cause I’ve heard it all beforeAnd I’ve been down there on the floorNo one’s ever gonna keep me down again

Oh yes, I am wiseBut it’s wisdom born of painYes, I’ve paid the priceBut look how much I gainedIf I have to, I can do anythingI am strongI am invincibleI am woman